On 5th December 2010, all Rotarians of different schools gathered at India Gate to 'Walk for BLOOD'. We reached there at 9:00 a.m. for Blood Donation Campaign. The campaign was conducted to encourage people to 'DONATE BLOOD".

Head of Rotary International Club gave speech about the need for Blood Donation. She also told us that every year we require 11 million units of blood and we are able to fulfill only 8 million units. Many people die in the need of blood.

While rallying we shouted slogan :
"Be A Blood Donor
Its An Act Of Honour'

There were many volunteers from colleges as well. They were appointed as co-ordinators for different schools. they also participated in the campaign by shouting slogans with us. We walked for about 2 hours 30 minutes. Media was also there covering the event. Some of the members of our Interact Club were interviewed and covered by media.

We departed from there at 12:30 pm. Refreshments were provided to the participating members. Beautiful MUGS and T-Shirts with Blood Donation Message were given as momentos to all the participants. We had great fun in being associated with a cause.
photographs by Arjun Mehta,Yagya Arora,Kaveri Bhatia ,Deepanshu Bansal,
Shreshth Narula, Mudita Khurana, Alabhya Dhamija
Posted by Kulachi Interact club 2011 at 6:54 PM

Dear viewer, Here you can find all the latest activities happening or to be held by Interact Club of KHMS. Keep a check for updates, and join us in become people of action! 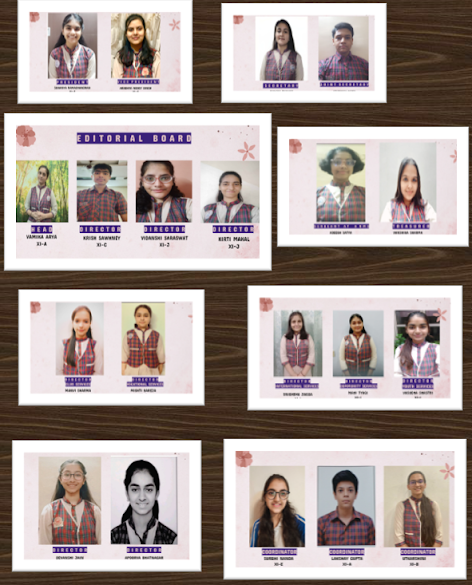